The scent of positive energy 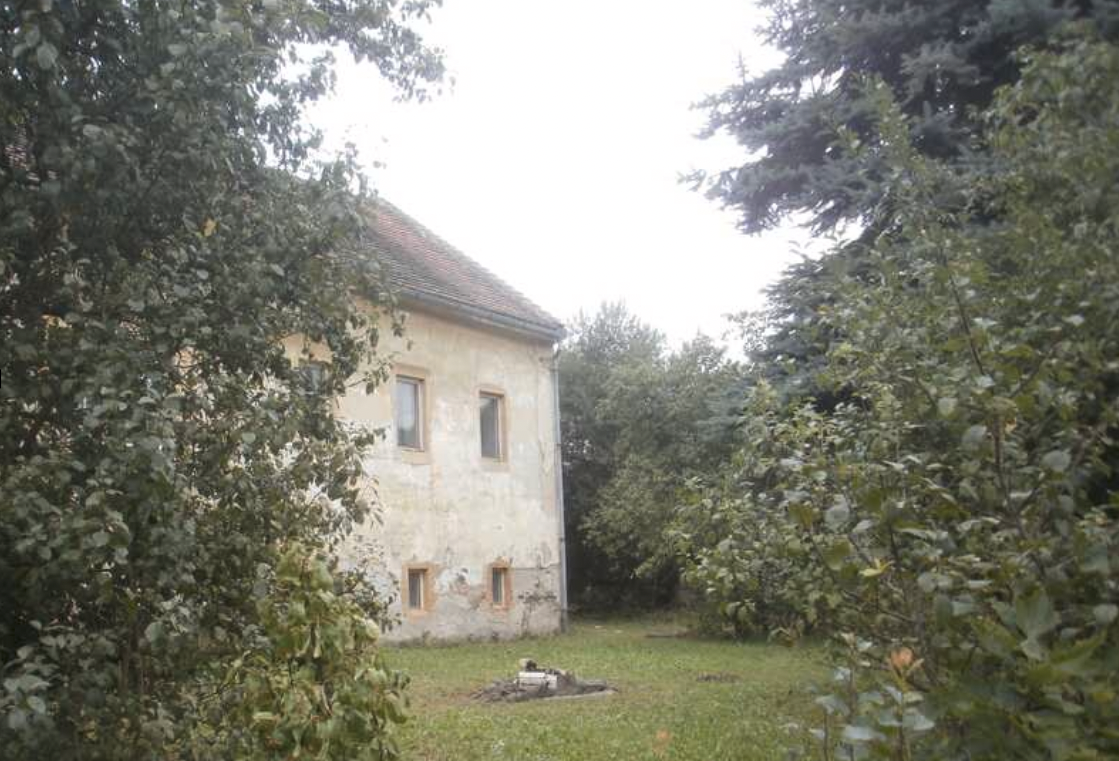 Our Inspiration comes from the Old Monastery Spa House in Klaster village, Nepomuk where our company‘s founder has lived for the past 15 years. Its tranquil energy inspires us today as seen here in the picture.

Our products contain water from this Old Monastery Spa House, passing on its special memory energies.

The house has a unique connection with the story of  John Wolfin, who lived in Nepomuk and was taught at the Monastery, then called Pomuk, 700 years ago. 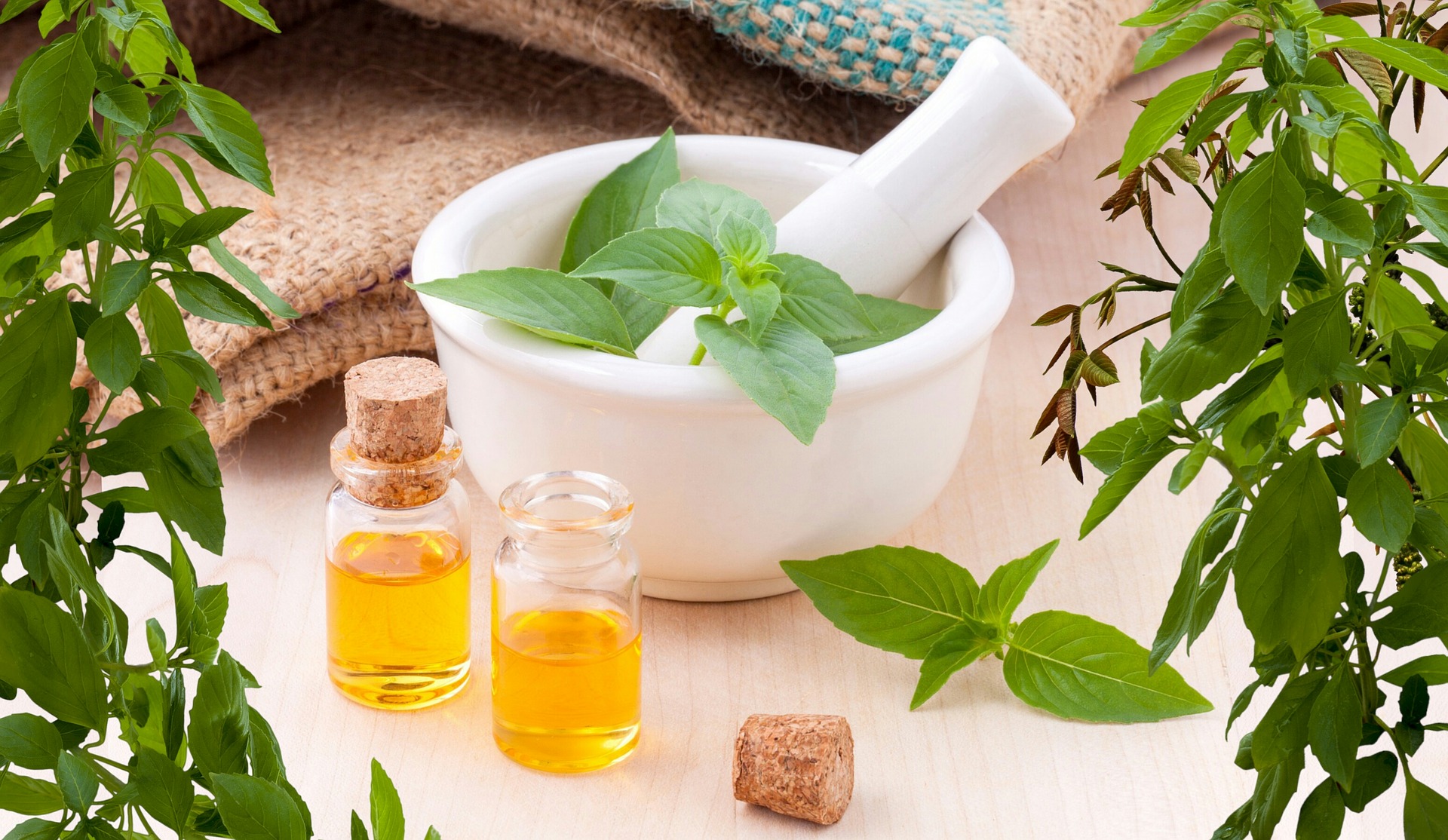 THE HISTORY OF WATER AND NATURE ENERGIES

Throughout the ages the healing properties of plants have been recognised. In the Middle Ages these were used by Monasteries acting as the local hospital. Today Aromatherapy continues the ancient tradition of the beneficial use of pure scents.

Water has also a special significance in human history. As well as it‘s life-giving properties and other uses, many cultures still revere Sacred Springs and Holy Water.

The belief that water can pass on special energies through its memory is continued in the work of Japanese scientist Masaru Emoto. He said: “Water has a memory and carries within it our thoughts and prayers.”

Science tells us that a single drop of water contains more atoms than the stars in the known universe.

All the water drops in our products have been uniquely sourced to pass on their individual water memories and energy vibrations from the special places they have visited. 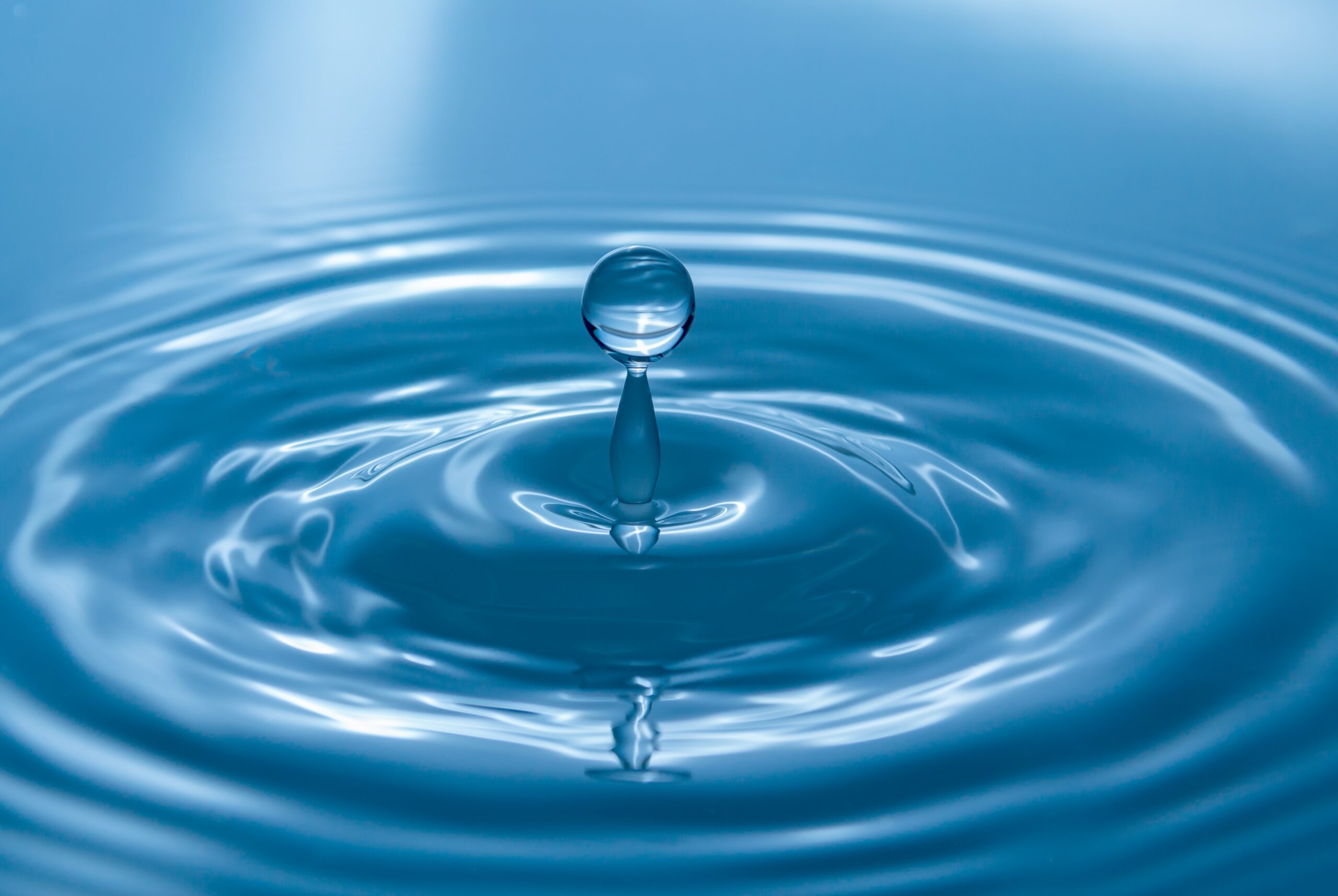 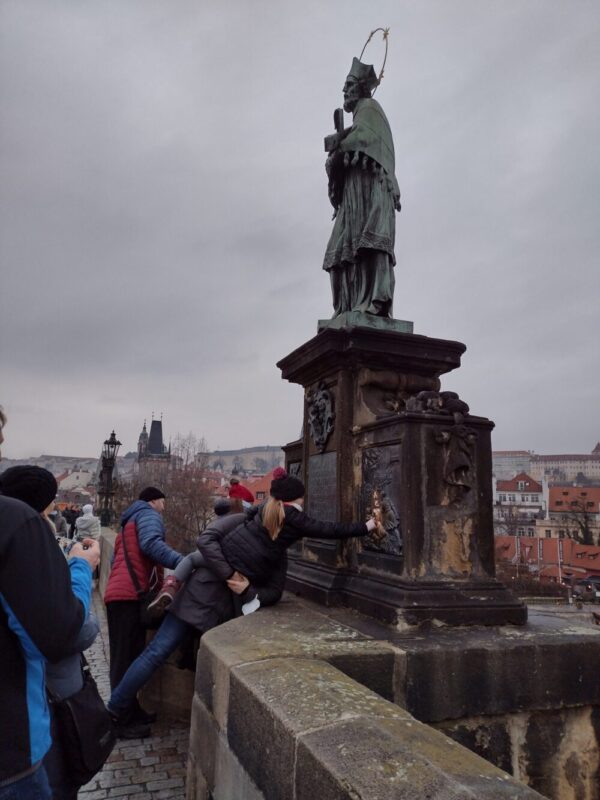 This most famous resident of Nepomuk, John Wolfin, became St John of Nepomuk (our logo), the Saint against flooding, or what we today call Climate Change.

His statue on Charles Bridge in the capital Prague is touched by thousands every day for luck.

All his statues appear on bridges through out the world and guard against flooding. His head is circled by the 5 lucky stars that appeared in the sky over him.

This 5 star luck and positive energy is passed on to you in the water drops from Nepomuk in all our products. 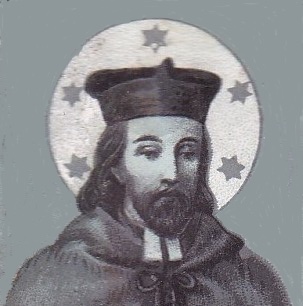 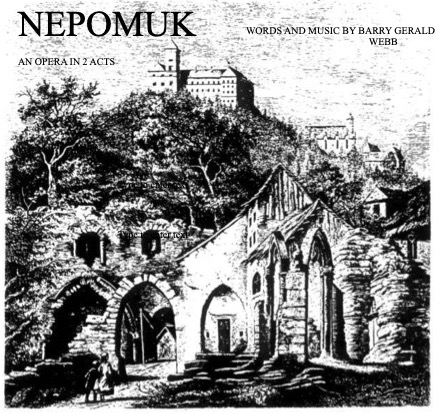 THE POSITIVE ENERGY OF WATER, NATURE AND MUSIC

The Monastery Spa House is being remodelled as a music and arts centre and a water well-being spa as part of The Aqua Project.

Our company founder is a professional musician and his opera “Nepomuk” was performed in Liverpool in 2018 sponsored by the Arts Council of England.

The opera tells the story of St John in the 1390s, set at the old monastery house and in Prague. The theme is one of water and positive energies.

The Aqua Project continues this theme: Art and music brings awareness of the need to balance the energies of water and nature. This is Innerwater‘s Climate Change mission.