Spray the scent of positive energy around your home. 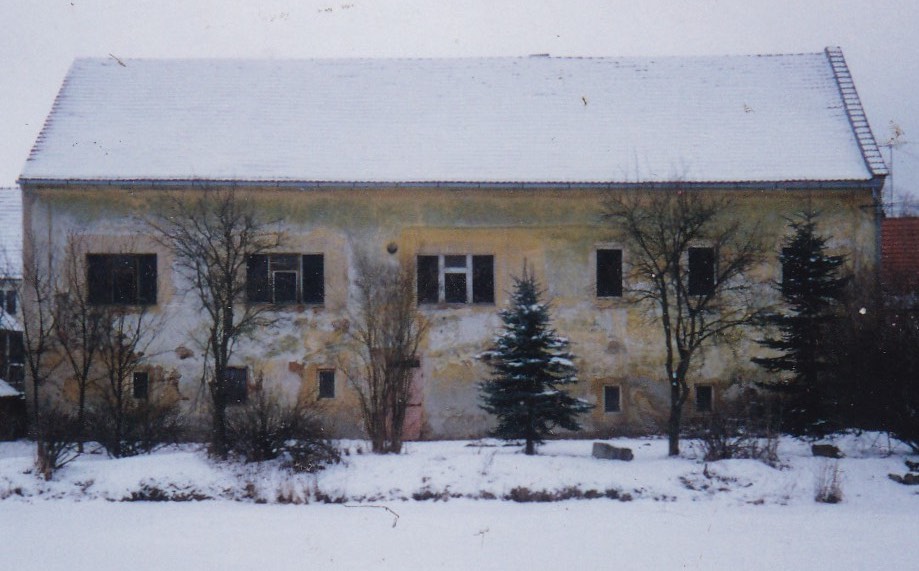 Inspiration for Inner Water comes from the former Old Monastery Spa House in Klaster village, Nepomuk, where our company‘s Anglo-Irish founder has lived for more than 10 years.

After his brother and mother died on the same day at Christmas he moved to the Czech Republic and bought a house to convert into an Arts centre as a memorial to them.

Working as a professional opera singer and musician he had already produced operas with his companies Co-Opera and Bloomsbury Opera in London. Mozart’s Die Zauberflöte had been performed with full orchestra and cast in the open-air paddling pool at Coram’s Fields in Holborn raising over £3000 for the Coram’s Fields children’s charity.

He continued this water theme and began looking for a house to convert near water. A house came up on an internet search 100 kilometres from his new home Prague.

On arriving at the house, not only did it have a beautiful setting: the garden going down to a lake, and across the lake, a castle sitting on a green hill, but also its history and spirituality became apparent: that it was built on the site of an old monastery (Klaster the name of the village in Czech means monastery); that Nepomuk, the main town 2 kilometres away, was famous as the birth place of St John of Nepomuk, the Patron Saint of the Czech Republic.

Over the years, the story of the house became clearer. The Monastery built in 1122 was destroyed in 1420, and the village built up from the stones. There are various remnants of the monastery. In the house there is an arched medieval bricked basement. The local historian Vladimir Popp inspected the house and said that it was of great importance and was the old bath or spa house attached to the monastery.
St John of Nepomuk would have been educated at the monastery in the 1340s and would have fished at the lake and visited the house.

The story of St John also revealed that he is the Patron Saint of Floods. His statue is on Charles Bridge in Prague and is touched for luck by thousands every year.

Various projects to do with Nepomuk and water were created. In 2017-18 Project Nepomuk (www.projectnepomuk.com), sponsored by the Arts Council of England, created a cultural exchange between Nepomuk, Liverpool where Inner Water is based, and the spa town Frantiskovy Lazne.

The central part of the project was the performance of the founder’s opera “Nepomuk”, an opera about St John and his spiritual battle with King Wenceslaus IV of Bohemia. The first act is based at the house. The central theme of the opera is about water and addiction to power.

Flooding is one symptom of climate change, and that is why the face of St John is on our products.  John can perhaps be called the Saint of Climate Change.

Inner Water products are sold to raise awareness of our place in the environment and to fund The Aqua Project. The Aqua Project will create new water-themed art and musical activities and the restoration of the house as an Arts and Spa centre.

Join us on this journey.